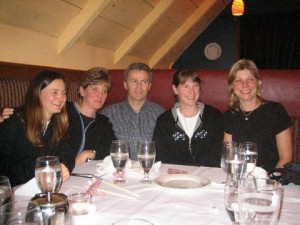 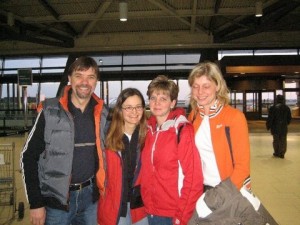 Too many flights to count

In January 2006, Facebook was not yet open to the public, YouTube was less than a year old, Twitter hadn’t been founded, iPhones hadn’t been released yet. Skype existed but computers didn’t have built in webcams. It wasn’t the dark ages but it was sure different from the always connectedness of today.

Before I moved to Singapore, I had lived in and/or visited 15 countries. I have now up to 51 and I have been back to about half of the original 15. I now have friends in many countries and on all continents except Antarctica (at least as far as I know…)

I have met lots of people, seen many places, eaten some weird things, and made many memories. I have had amazing times with friends new and old.

I have missed some weddings, several funerals, and it has taken me awhile to meet some  babies that were born.

Long plane journeys have become commonplace (and long bus journeys may soon be as well).

I have learned and forgotten words and expressions in many languages.

It has gotten easier to keep in contact with faraway friends and family but it is never quite the same as spending time in each other’s presence.

I wonder what the next 10 years will bring…